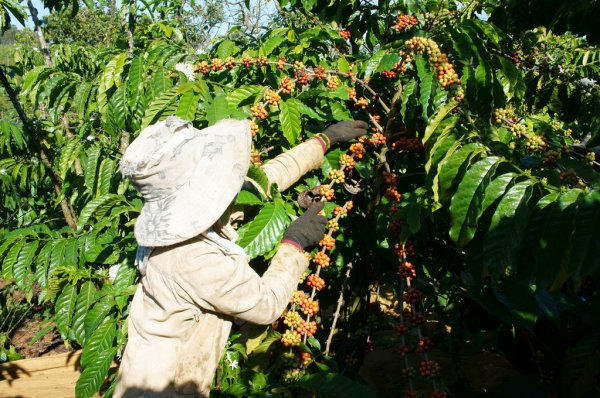 In the year of 1720 is the probable day of the coffee industry in America, when the first seeds of the typical variety COFFEA arabica arrived to the Antilles island of Martinique and were later planted in the province of Costa Rica at the end of the XVIII century. Costa Rica was the first Central American country to establish this flourishing industry.
The migration of Nicaraguan settlers to Costa Rica is part of the historical relations between both countries due to the great need in the neighboring country for work and the opportunity to work collecting the Golden Grain. The Ministry of Agriculture and Livestock estimates that 90% of the labor force in the harvest of the agricultural product is migrant and the seasonal labor force corresponds to 60% or more than 45,000 out of a total of 79,000.
Many workers in Carpio leave their permanent jobs for the coffee harvesting season because it is more profitable for them, earning almost double their basic salary, if they are fast at picking the boxes.
Costa Rica closed its borders since March 19 to control the spread of CORONAVIRUS. Today the borders are still closed for foreigners, but the entry of NICA collectors is important and necessary, that is why the General Directorate of Migration and Foreigners, the Ministry of Health and the Ministry of Labor and other institutions in Costa Rica met to plan the controlled and safe entry of foreign labor that normally enters illegally. 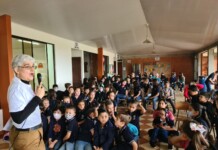 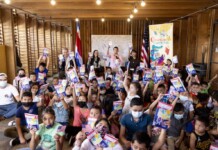 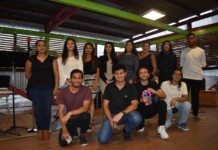 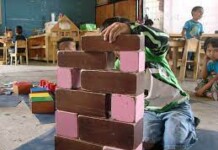 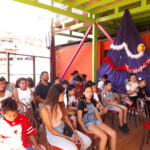 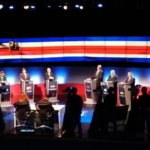 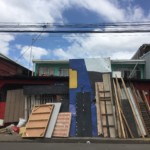